TKA run traditional Shotokan karate clubs across the the North West and North Wales area, where you can receive World championship tuition.

Sensei has also trained many competitors winning British, European and World championships and one of only three “Machida Karate” qualified instructors in Europe, under Chinzo and former UFC champion Lyoto Machida.

TKA is an affiliated member of the British Combat Karate Association (BCKA) which is one of the largest multi-style karate organisations in the UK, giving all grades etc that added credibility. 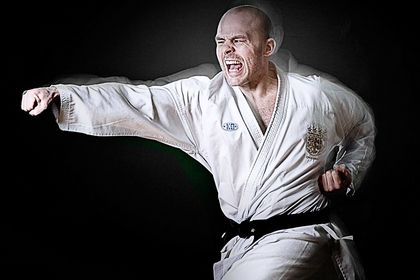